Emerging on the Side Stage: A New Era for Women on HBO 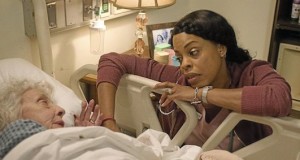 by Heidi Khaled and Brett Bumgarner Two shows, both held together by the common plotline of poop. Valerie Cherish sits down in her trailer with a producer for the HBO series in which she plays a fictionalized version of herself to learn about changes to the script. Valerie’s hairdresser Mickey, however, is loudly defecating in [...]

December 23, 2014 Heidi Khaled Culture, Television and Film Comments Off on Emerging on the Side Stage: A New Era for Women on HBO

The Diverse World of Web Drama 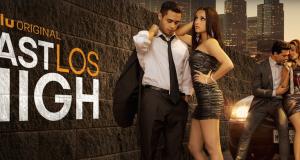 The Black TV Crisis And The Next Generation 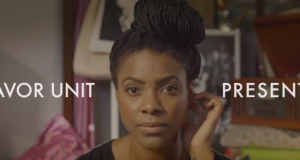 In 2011 New York’s Diana Scholl asked Issa Rae if she was planning to turn her hit web series, The Misadventures of Awkward Black Girl, into a full-length TV show. At the time her first season was coming to a close and Rae, in a pioneering move, had raised over $50,000 on Kickstarter to finish [...] 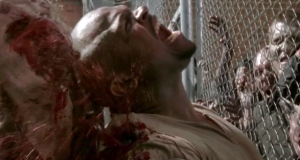 This post was originally published at Flow TV (click for footnotes). On a recent episode of the Melissa Harris Perry Show – a stellar example of what’s possible in the expanding field of TV news – I heard a narrative I hadn’t seen on TV in years. Director Ava DuVernay, now a member of the [...]

BLACK&SEXYTV is an independent video network on YouTube. An outgrowth of Dennis Dortch’s 2008 feature A Good Day to Be Black and Sexy, it has released five episodic series, including The Number, RoomieLoverFriends, That Guy, Hello Cupid, and The Couple, for which the network successfully crowdsourced a spin-off. It has been featured in Ebony, Clutch, Shadow and Act and Indiewire, [...]

Why I Produced The Web Series ‘She’s Out Of Order’ 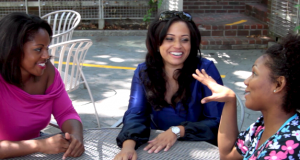 Over the next few weeks and months the Internet will get yet another web series, but this time I have a hand in it! I put on my producer hat and helped shepherd a new comedy, set for release this spring. She’s Out Of Order is a Philadelphia-set comedy about Tara Moseley, an arts and [...] 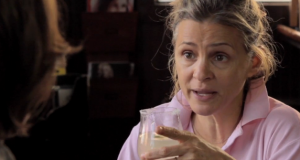 A lot of exciting series have been premiering and finishing over the past few weeks! Here’s what to look out for. The Couple As the Black & Sexy team prep a feature-film version of their hit sitcom, The Couple, they released this episode from the second season! In it our couple is confronted with another couple. [...] 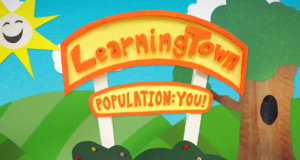 I’m always getting pitched web series. Being just one person, I never have the time to write about all of them. In the past I’ve tried to spotlight interesting shows and cover crowdfunding campaigns. I’ll still do that, but I’m looking for more ways to cover what’s coming out. So I’d like to introduce another [...] 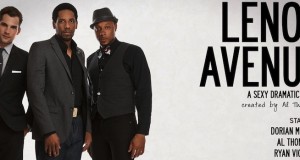 Final version posted at Tubefilter. Have you ever heard of the “Al Thompson hustle“? It’s a specific kind of hustle familiar to web television aficionados. For years, actor-producer Al Thompson made his mark by selling independent web series to major online networks. Most of us came to know him after  his 2009 NYTVF winner Johnny B. Homeless was sold to Atom (now Comedy [...]

Crowfunding Campaigns to Watch: ‘The Couple’ and ‘Everyday Is Like Sunday’

From Undercover Brother to The Confession, the web series-to-film route has been traveled before. But except for standouts like Four-Eyed Monsters, rarely do low-budget indies transition from computer to big screen. Most web producers focus on making it to television, if at all, these days. So it was big news when the team behind YouTube’s Black [...]

Televisual explores the art, culture and market for television.

My Book — Open TV: Innovation Beyond Hollywood — Now Under Contract!